Posted in: Abacus in the News 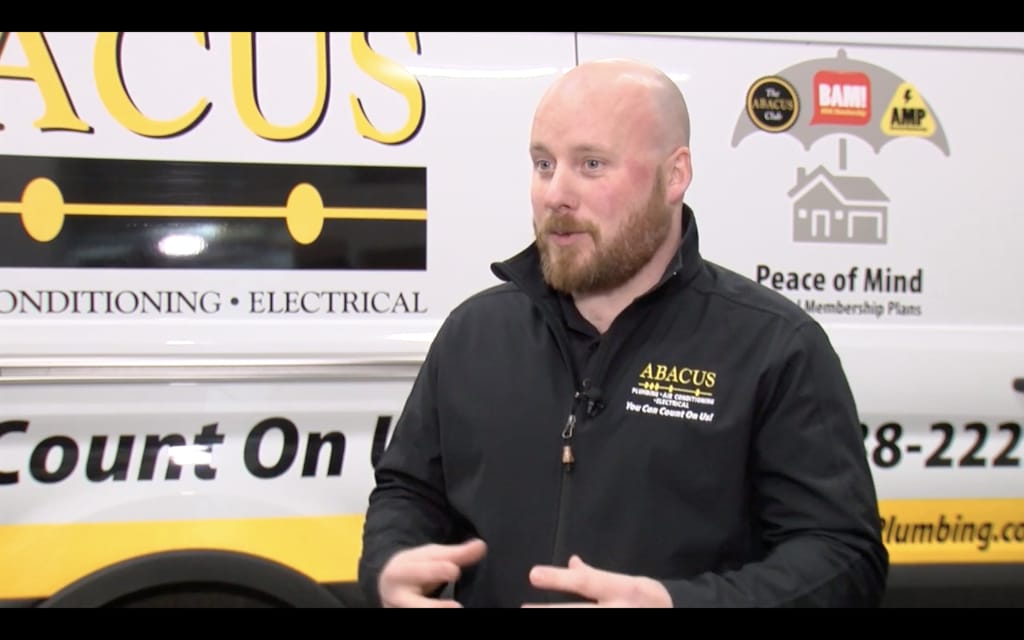 The original article appears on the CBS Austin website »

AUSTIN, Texas — The bitter cold has caused several to lose power and heat over the last couple of days.

Frustrating for not only those experiencing it but also trying for plumbing companies.

“We can’t actually know and tell where these issues are until we thaw back out,” said Austin Abacus plumbing service manager Cody Stewart.

Austin Abacus Plumbing, Air Conditioning, and Electrical, a CBS Austin advertiser, tells us the cold snap that has rolled in means they’re getting slammed.

“Typically, not a very busy time of year for us but, with this storm moving in and the cold weather, we saw an increase, and then today we are like at capacity already,” Stewart said. “Already moved into after hours, so we are very busy.”

Without a doubt, those currently living without heat or water during these brutal temps are feeling it the most, but Stewart says it’s frustrating for them, too, because their hands are basically tied, at this point.

“We’re not able to perform really any repairs on our plumbing right now, because while things are frozen, we don’t have water flow necessarily,” he said.

But, at least this time, Abacus says when it comes to the no-water calls, it wants its customers to not think the worst.

“Some customers that may be experiencing no water flow today due to frozen pipes may come to find out Monday that they don’t actually have an issue, it’s thawed, everything’s smoothed through, and there was no catastrophic problem happening,” said Stewart.

For those who may be experiencing frozen pipes, there are still things you can do.

Abacus says, covering outside pipes and faucets with foam, or even a t-shirt, is better than doing nothing at all.