According to the National Fire Protection Association:

According to State Farm, power surges cause homeowners hundreds of millions of dollars worth of property damage each year in the United States. In an instant, a power surge can overload and short out the electronics circuitry. But it doesn’t stop there. The damage done by surges builds up over time, slowly shortening the lifespan of stereo equipment, computers, television, and any other electronics that are kept plugged in. The best way to keep your property protected and to save money is to learn about what causes power surges and how you can prevent them.

Surge protection is seen as an important safety issue for homeowners, and guidelines have been suggested to assist homeowners in protecting their home and property. Many compare surge protection to an insurance policy, in part because no code for residential SPD installation has been issued by the National Fire Protection Agency. The modern home has electronic equipment in every room, including home entertainment systems, security systems, systems for internet-based applications, life safety equipment, ceiling fans, computers, and appliances. 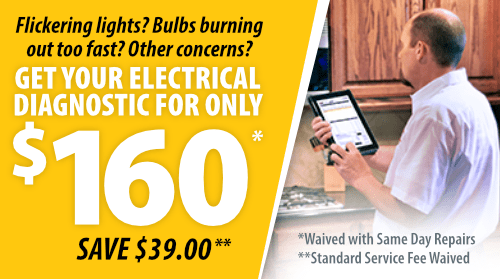